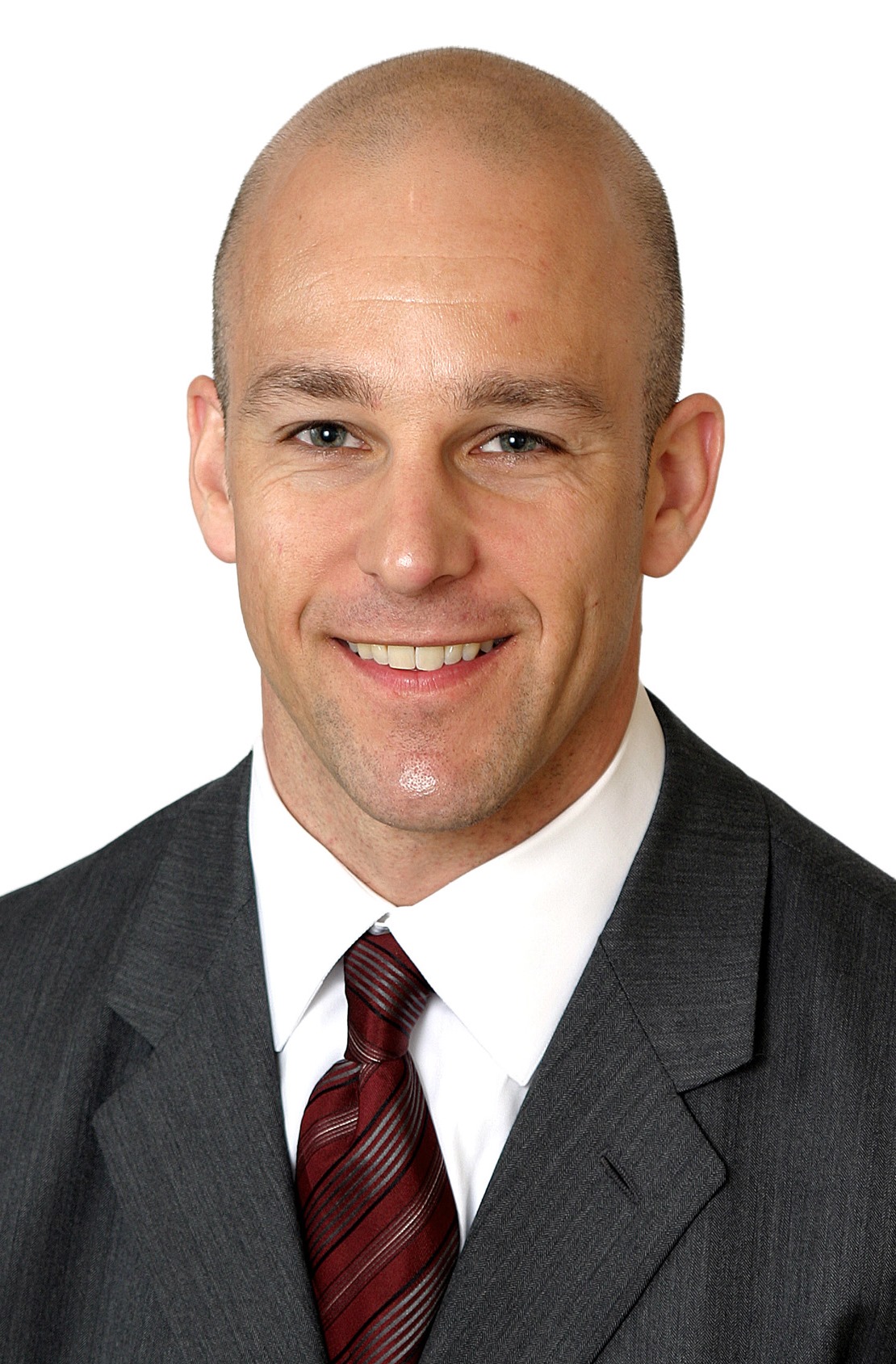 Howard, 48, of Tiburon, has been a partner at Morgan, Lewis and Bockius LLP since 2014. He was a partner at Bingham McCutchen LLP from 2002 to 2014 and was a partner at McCutchen, Doyle, Brown and Enersen LLP from 1998 to 2002, where he was an associate from 1992 to 1998. Howard served as an assistant district attorney at the San Francisco District Attorney’s Office in 1996 and as a law clerk for the Honorable Samuel Conti at the U.S. District Court, Northern District of California from 1991 to 1992. He earned a Juris Doctor degree from Harvard Law School and a Bachelor of Arts degree from the University of California, Los Angeles. He fills the vacancy created by the retirement of Judge James R. Ritchie. Howard is registered without party preference.