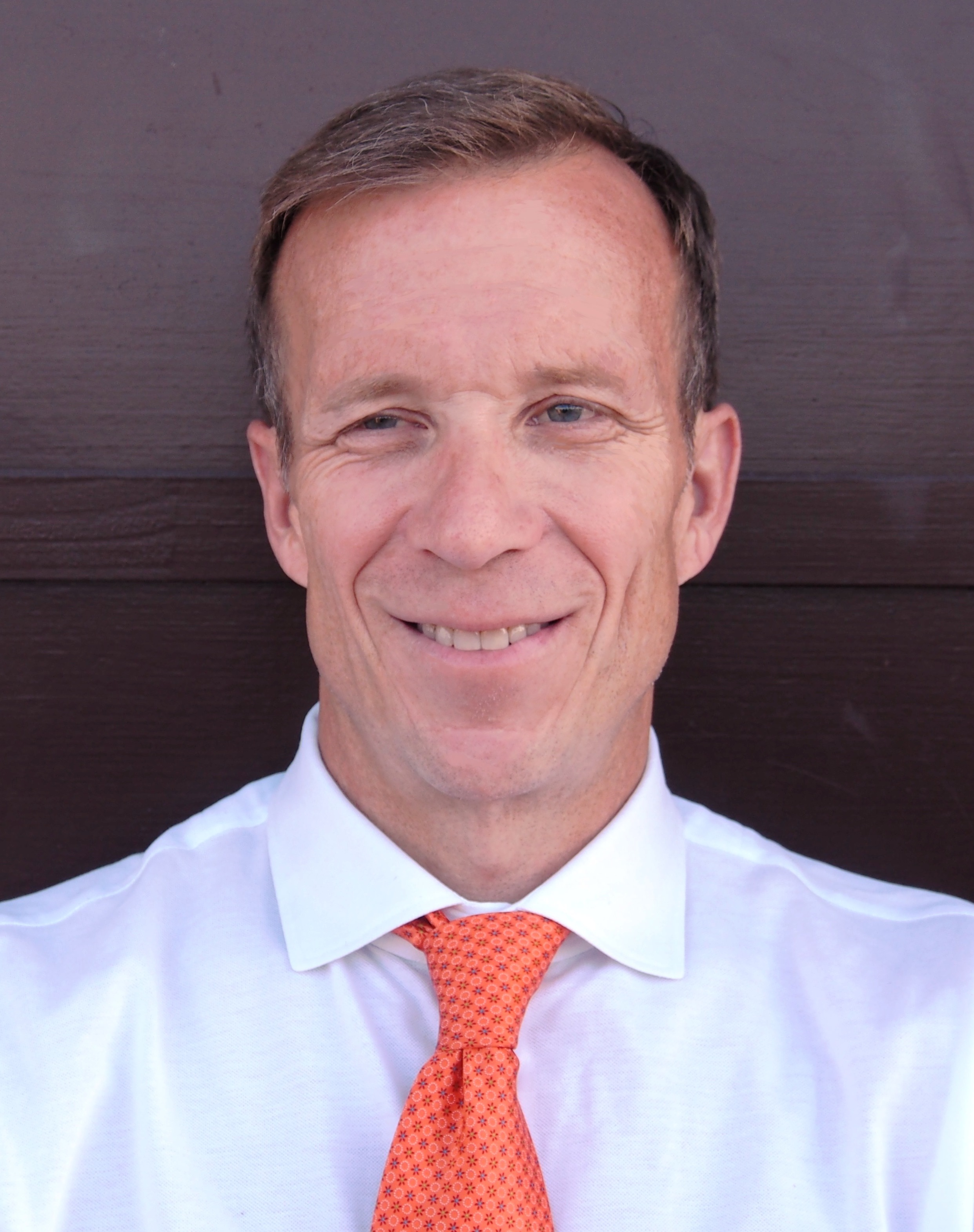 Crompton, 52, of San Francisco, has been legal director at the Glide Foundation since 2014. He was a partner at Latham and Watkins LLP from 1999 to 2014, partner and associate at McCutchen, Doyle, Brown and Enersen LLP from 1989 to 1999 and served as a law clerk for the Honorable Jane R. Roth at the U.S. District Court, District of Delaware from 1988 to 1989. Crompton earned a Juris Doctor degree from Columbia Law School and a Bachelor of Arts degree from Columbia University. He fills the vacancy created by the retirement of Judge Katherine A. Feinstein. Crompton is a Democrat. 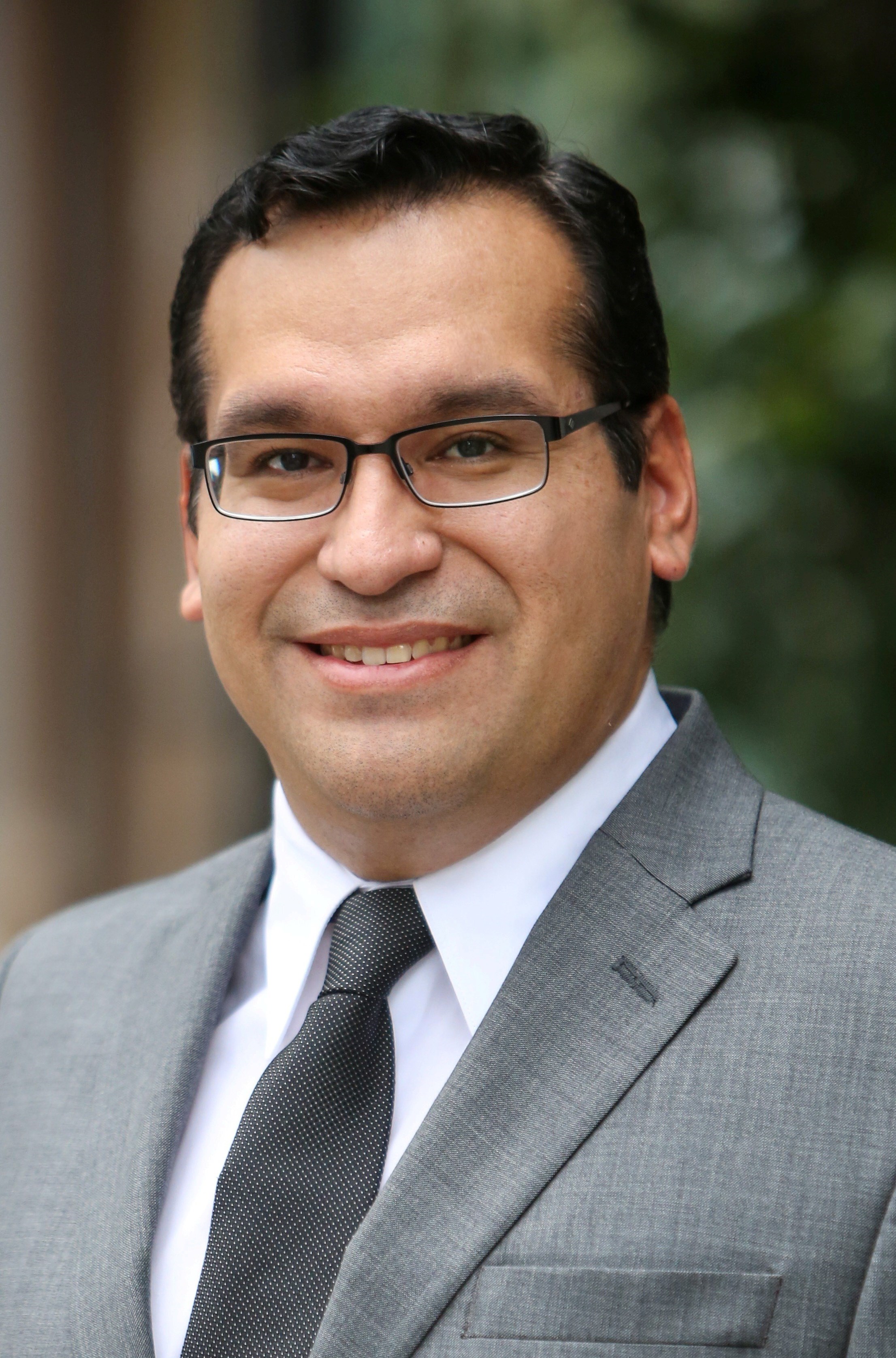 Torpoco, 40, of San Francisco, has been a senior director and legal counsel supporting international projects at eBay Inc. since 2012, where he has been an in-house lawyer since 2006. Torpoco served as an Assistant U.S. Attorney at the U.S. Attorney’s Office, Northern District of California from 2002 to 2006 and as a trial attorney at the U.S. Department of Justice, Criminal Division from 2000 to 2002. He served as a deputy district attorney at the Los Angeles County District Attorney’s Office from 1999 to 2000 and as a law clerk for the Honorable Irma E. Gonzalez at the U.S. District Court, Southern District of California from 1998 to 1999. Torpoco earned a Juris Doctor degree from Harvard Law School and a Bachelor of Science degree from Georgetown University. He fills the vacancy created by the retirement of Judge Patrick J. Mahoney. Torpoco is a Democrat.