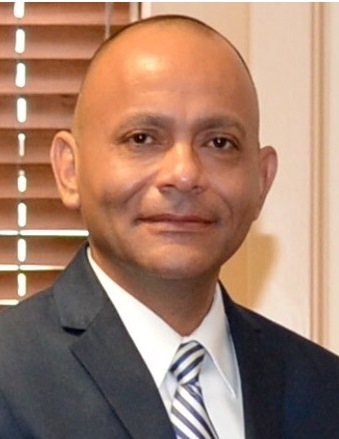 Nunez, 45, of El Centro, has served as a deputy district attorney at the Imperial County District Attorney’s Office since 2006. He was a deputy public defender at the Imperial County Public Defender’s Office from 2002 to 2006 and an associate at the Law Office of Eric Beaudikofer from 2001 to 2002. He earned a Juris Doctor degree from the University of San Francisco School of Law and a Bachelor of Arts degree from the University of California, San Diego. Effective January 6, 2017, he will fill the vacancy created by the retirement of Judge Raymond A. Cota. Nunez is a Democrat.