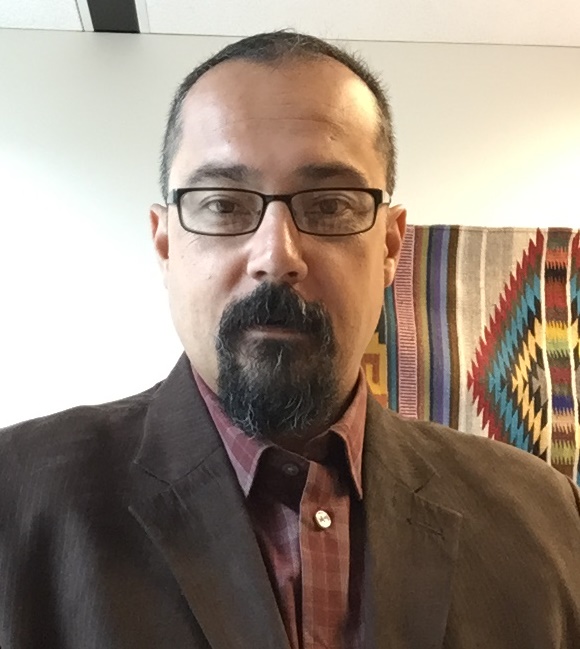 Castro, 42, of El Cerrito, has served as a supervising attorney at the Judicial Council of California since 2012, where he has held several positions since 2007. He was an associate at Chang Mattern LLP from 2006 to 2007 and served as a deputy public defender at the Los Angeles County Public Defender’s Office from 1999 to 2005. Castro earned a Juris Doctor degree from the University of California, Berkeley School of Law and a Bachelor of Arts degree from the University of California, Berkeley. He fills the vacancy created by the retirement of Judge David M. Krashna. Castro is a Democrat.