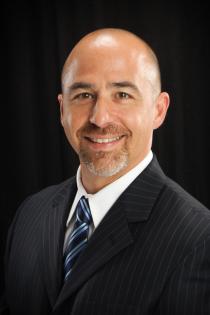 Cabrera, 46, of Rancho Cucamonga, has been a sole practitioner at the Law Offices of Carlos M. Cabrera since 2004. He was a partner at Darlington and Cabrera from 2002 to 2004 and an associate at Tuckerman and Thompson from 1999 to 2002. Cabrera earned a Juris Doctor degree from Western State College of Law at Argosy University and a Bachelor of Arts degree from Pepperdine University. He fills the vacancy created by the retirement of Judge Jules E. Fleuret. Cabrera is a Republican. 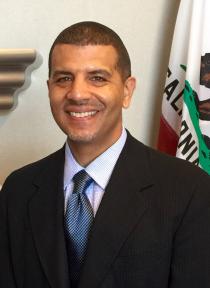 Stodghill, 46, of Claremont, has served as a deputy district attorney at the San Bernardino County District Attorney’s Office since 2008. He served as a deputy district attorney at the Riverside County District Attorney’s Office from 2006 to 2008 and as a presentence writer at the U.S. Probation Office, Central District of California from 2003 to 2005. Stodghill was an associate at Borton, Petrini and Conron LLP from 2002 to 2003. He earned a Juris Doctor degree from the Drake University Law School and a Bachelor of Arts degree from Azusa Pacific University. Stodghill fills the vacancy created by the retirement of Judge Kenneth Barr. He is a Democrat.

The compensation for each of these positions is $189,041.