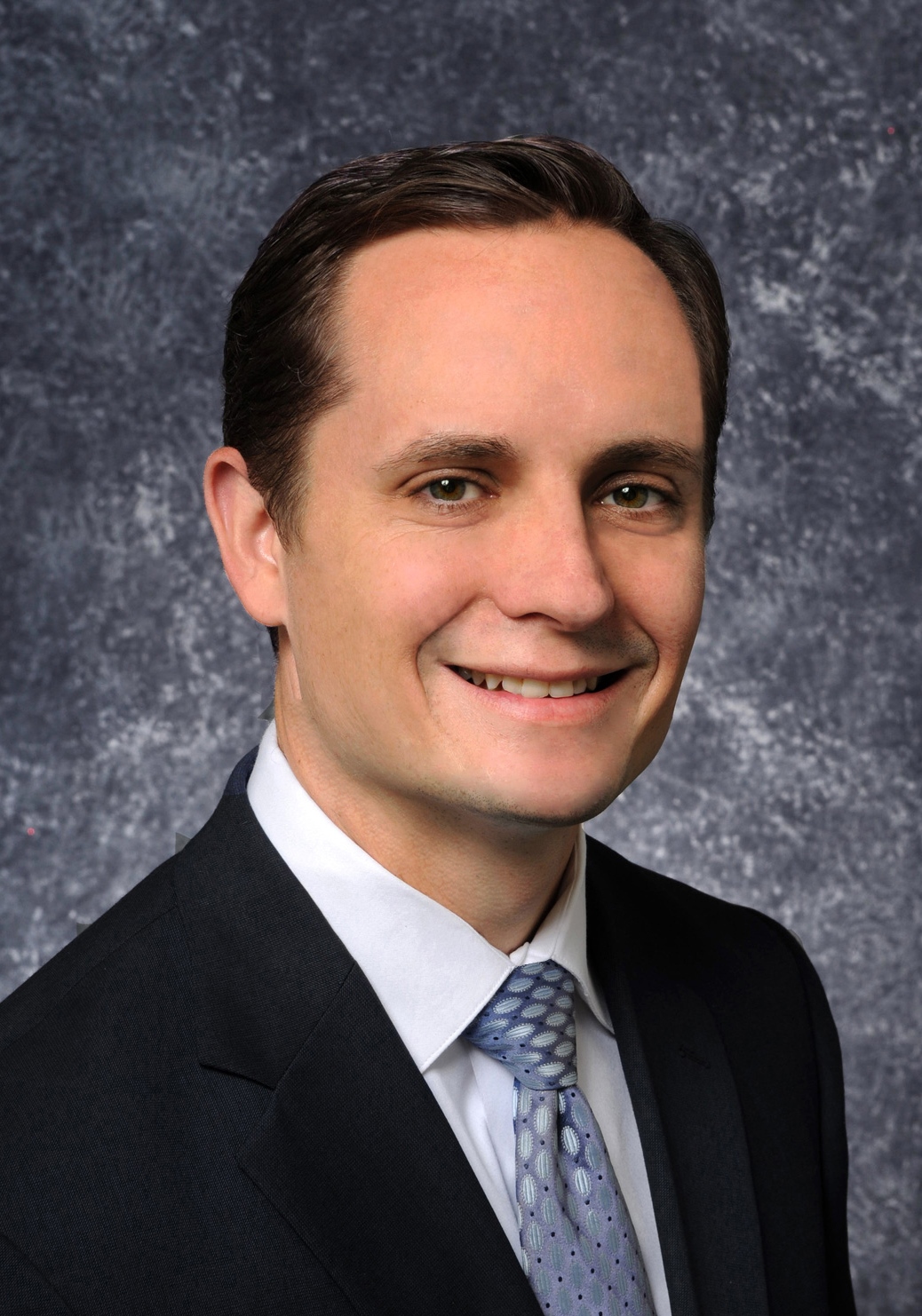 Firetag, 38, of Riverside, has served as the assistant public defender at the Riverside County Public Defender’s Office since 2013. He was a partner at the Law Offices of Grech and Firetag from 2002 to 2013 and an associate at Rutan and Tucker LLP from 2001 to 2002. Firetag earned a Juris Doctor degree from the University of California, Davis School of Law and a Bachelor of Arts degree from the University of California, Riverside. He fills the vacancy created by the retirement of Judge Sherrill A. Ellsworth. Firetag is a Republican. 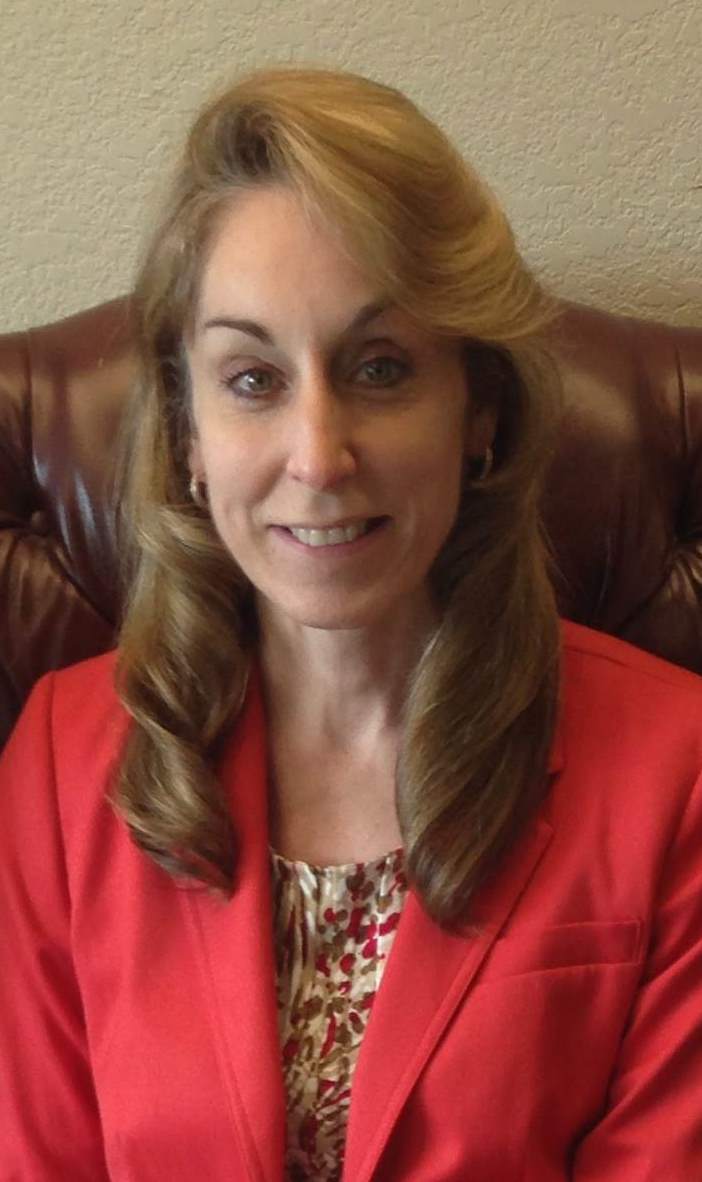 Moyer, 53, of Riverside, has served as a commissioner at the Riverside County Superior Court since 1996. She served as a deputy district attorney at the Riverside County District Attorney’s Office from 1988 to 1996 and was an associate at the Law Offices of Blumenthal and Milliken from 1987 to 1988 and at Heslin and Rothenberg PC from 1986 to 1987. Moyer earned a Juris Doctor degree from the Albany Law School of Union University and a Bachelor of Science degree from Union College. She fills the vacancy created by the retirement of Judge Elisabeth Sichel. Moyer is a Republican.

The compensation for each of these positions is $184,610.