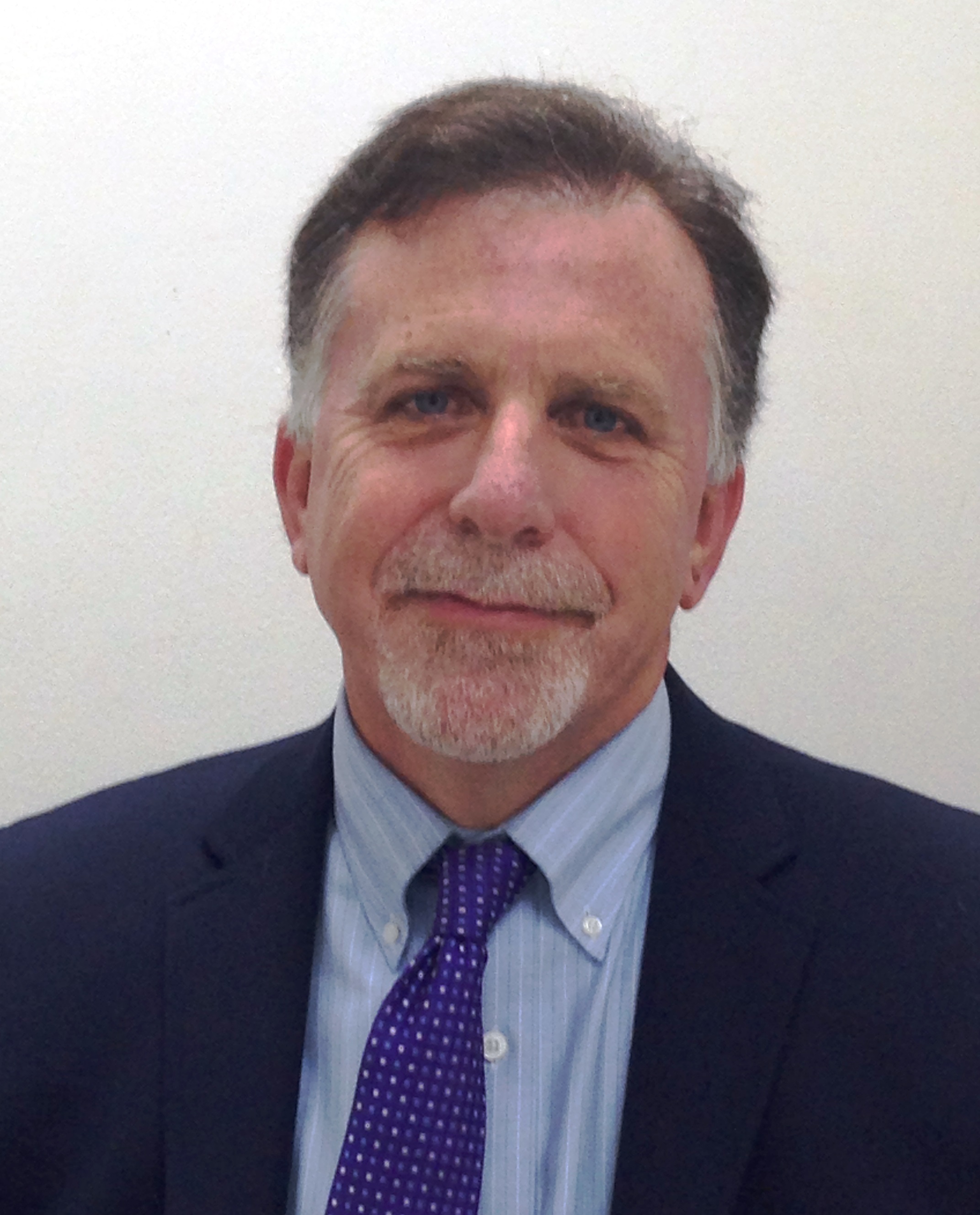 Cramer, 55, of Piedmont, has served as an assistant public defender at the Alameda County Public Defender’s Office since 2004. He served as supervising legal research attorney at the Alameda County Superior Court from 2000 to 2004 and was general counsel and project manager at McGuire and Hester from 1996 to 2000. Cramer was an attorney at Cramer and Cramer from 1992 to 1996 and a litigation associate at Bronson, Bronson and McKinnon from 1991 to 1992 and at Bell, Rosenberg and Hughes from 1989 to 1991. He served as a deputy district attorney at the Alameda County District Attorney’s Office from 1987 to 1988. Cramer earned a Juris Doctor degree from the Santa Clara University School of Law and a Bachelor of Science degree from Santa Clara University. He fills the vacancy created by the retirement of Judge Joan S. Cartwright. Cramer is a Democrat. 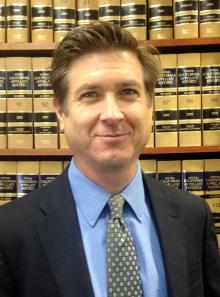 Steckler, 49, of Berkeley, has served as an assistant public defender at the Alameda County Public Defender’s Office since 2006, where he was a deputy public defender from 1999 to 2006 and from 1996 to 1998 and an associate deputy public defender from 1994 to 1996. Steckler was an associate at Morrison and Foerster LLP in 1998 and at Heller Ehrman LLP from 1992 to 1993. He earned a Juris Doctor degree from Harvard Law School and a Bachelor of Arts degree from Williams College. He fills the vacancy created by the retirement of Judge Hugh A. Walker. Steckler is a Democrat.