Los Angeles, California - The U.S. Air Force has replaced its non-tactical vehicle fleet at Los Angeles Air Force Base with plug-in electric vehicles (PEVs) as part of a test program of the vehicles’ reliability and their ability to support the electric grid.

The 42-vehicle fleet will be the first all plug-in fleet used by the Department of Defense. It will also be the largest vehicle-to-grid charging project in the United States. With vehicle-to-grid charging, electric vehicles are able to send electricity back to the power grid when they are not being used. The PEV fleet includes both electric and hybrid vehicles ranging from sedans to trucks and a 12-passenger van.

The project includes federal, state and private partners, including the California Energy Commission, and will test the vehicles’ capacity as a low-cost mobile power source, allowing the base to continue functioning during electrical blackouts. 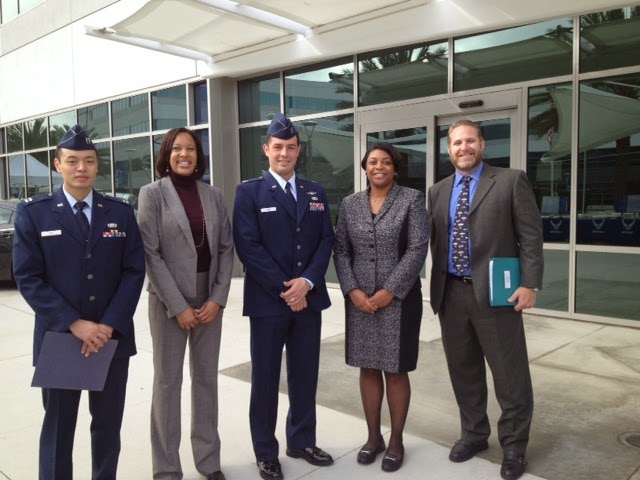 "The Energy Commission is excited to partner with the Air Force to test these vehicle-to-grid technologies," said California Energy Commissioner Janea A. Scott. "By investing $3 million in this project, we are supporting the demonstration of the potential and value of PEVs as grid integration and energy storage resources."

Scott is the lead commissioner for Energy Commission’s Alternative and Renewable Fuel and Vehicle Technology Program, which is funding the demonstration. In a recent announcement the California PEV Collaborative, a public-private organization focused on accelerating the adoption of plug-in electric vehicles to meet California’s economic, energy and environmental goals, announced that Scott will become its chair in 2015-2016.