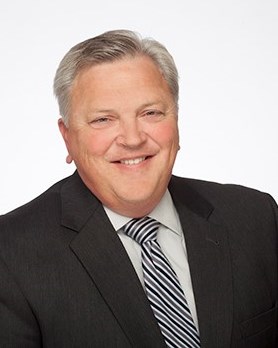 Seibert, 56, of Sonora, has been a partner at Downey Brand LLP since 2000. He was a partner at Steinheimer, Riggio, Haydel and Mordaunt from 1991 to 2000, where he was an associate from 1985 to 1990. Seibert earned a Juris Doctor degree from the University of the Pacific, McGeorge School of Law and a Bachelor of Arts degree from Brigham Young University. He fills the vacancy created by the retirement of Judge Eleanor Provost. Seibert is registered without party preference.