Oakland, California - FBI San Francisco Division is asking for the public’s assistance in identifying a vehicle related to the May 29, 2020 shooting at the Ronald V. Dellums Federal Building in Oakland, California.

The FBI is releasing photos of a vehicle believed to be driven by the shooter(s). The vehicle is a white van identified as a 1997-2002 Ford E-250 or E-350 Cargo Van. The van did not appear to have license plates at the time of the shooting.

The FBI is also seeking photos or video of the white Ford van from businesses and private residences with surveillance cameras within a designated area of downtown Oakland. Please review your footage on May 29, 2020 from 7 p.m. to 11 p.m.. If you believe you may have videos or photos of the van, please preserve the footage and contact the FBI. The area of interest is between 7th Street and West Grand Avenue, and between Webster Street and Market Street. This area is depicted in the map below.

The FBI is also seeking information on 9mm firearms that may have been used in this crime.

The occupants of the van should be considered armed and dangerous. Please call 911 immediately and do not approach the van.

Please contact FBI San Francisco if you have any information related to this crime at tips.fbi.gov or call 415-553-7400. Any photos or video related to the shooting can be uploaded at fbi.gov/oaklandshooting. All tips can remain anonymous. 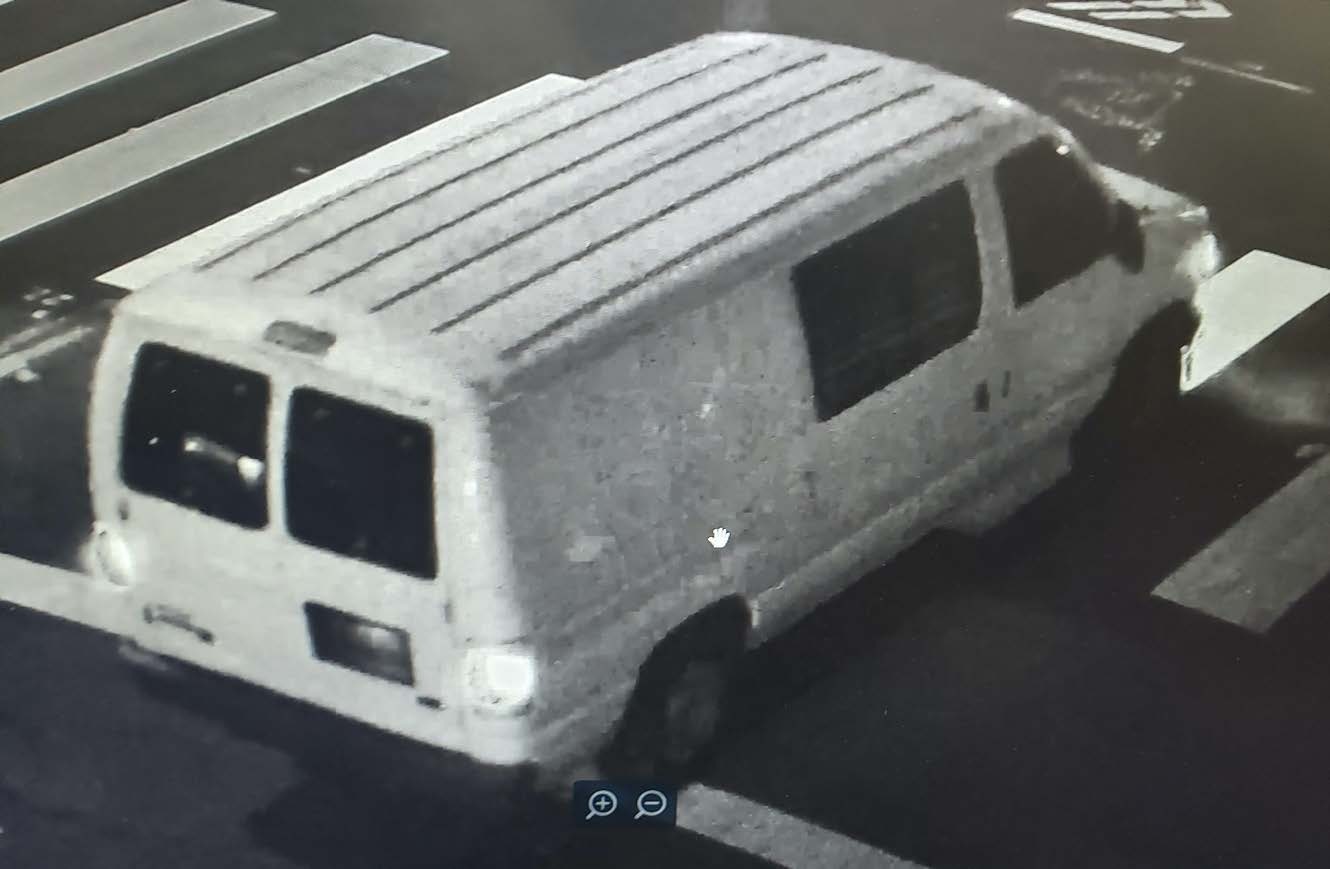