Rewritten in Our DNA: Measurements for Genome Editing

Gaithersburg, Maryland - I didn’t understand what people were asking me when I was a kid. The question would come in several different forms. Sometimes it was “What are you?” Other times it was “Where are you from?” I would answer with things I knew to be true, like “I’m a girl” or “I’m a person” or “I’m from Maryland,” in a sincere, but failed, effort to satisfy my questioner.

I later came to understand that these people actually wanted to know my ethnicity. I grew up in a stereotypical melting pot USA kind of place, otherwise known as Howard County, Maryland, where many neighbors and classmates were of various ethnic backgrounds. Even in this melting pot, I was different. I am of mixed ethnicity: My mom’s half is Afro-Caribbean by way of Jamaica, and my dad’s half is East Indian by way of the West Indies. I couldn’t be placed in one bin, and I was keenly aware from the questions I received that I was different. This made me want to understand this “otherness,” and that is what sparked my love of human genetics.

Now that you know a bit about me and I’ve got you thinking, I want to tell you about some of the exciting things that keep my love of human genetics going strong. We are living in the genome era, in which we have the technology to “read” the four letters (A, C, T and G) of our DNA, the blueprint of life that is unique to each person and resides in every cell of our bodies. The genome is the entire complement of an organism’s genetic code, some 6.6 billion letters of DNA for humans. With DNA tests for disease diagnosis and treatment options, paternity, ancestry and criminal justice, the genome has become part of our culture.

The ability to efficiently read the genome has accelerated technology and medicine and given us access to life-changing knowledge, but there is a revolution underway: rewriting or “editing” the DNA of existing genomes. This groundbreaking field uses programmable tools such as CRISPR/Cas9 to target a specific sequence within a genome and permanently alter the genetic code.

Genome editing is being pursued globally by governments, academics, and the private sector to enable advances in how genetics may impact disease, therapies for diseases such as cancer, new types of antimicrobials and antivirals, and food production. One exciting application being pursued is called gene therapy. Here, problematic DNA causing or contributing to disease is edited so that it no longer causes harm. In some human diseases, as little as a single incorrect letter at a specific position can cause a serious, and potentially deadly, condition (e.g., sickle cell disease). Now, genome editing promises an era in which medicine isn’t limited to solely managing symptoms and treating episodes of this illnesses but could be used to engineer the cells of a patient to “fix” their disease at the genetic level. Those in the biomedical field are daring to think and even speak the word “cure” for so many people who had few or no options previously. 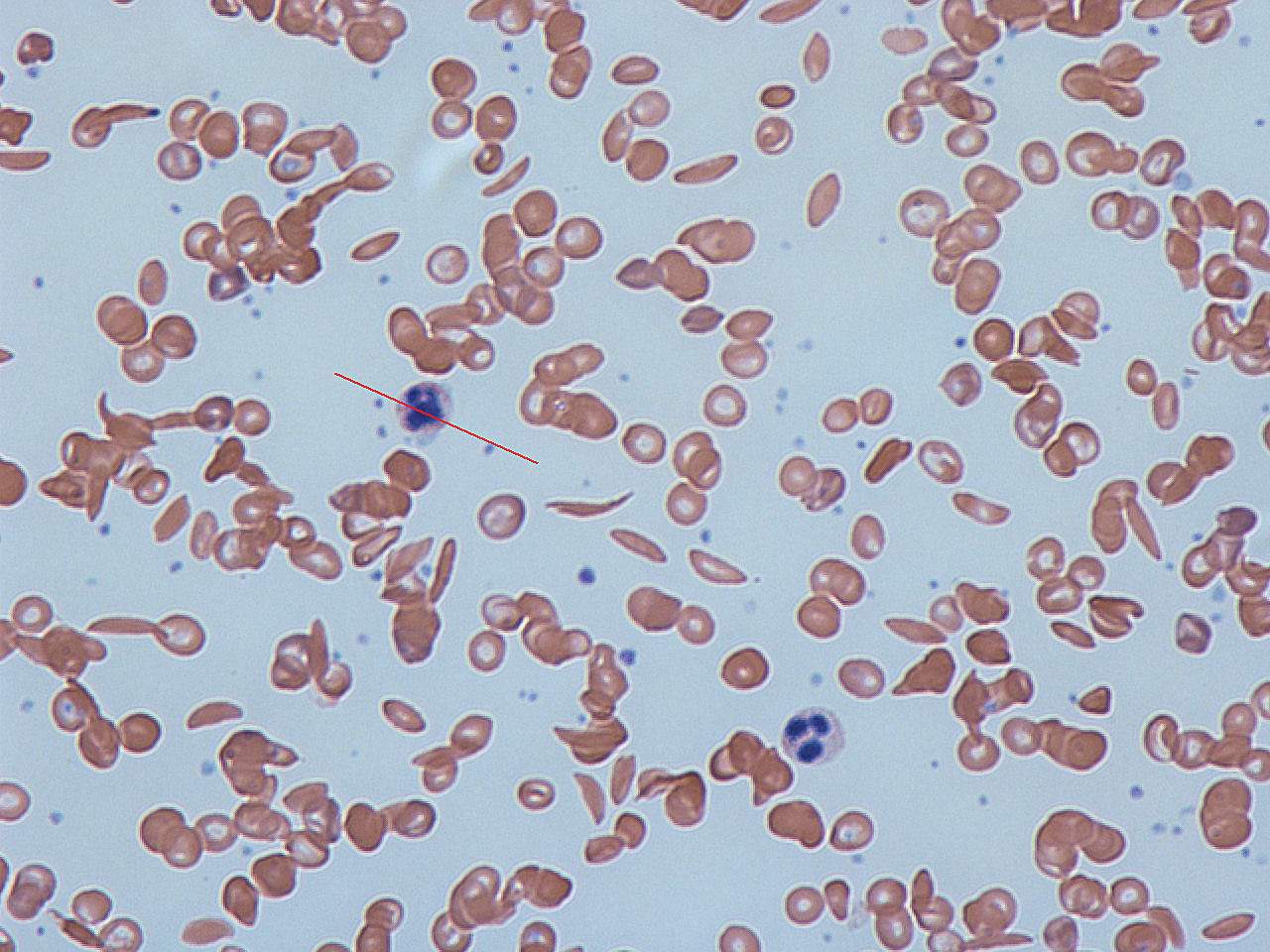 Sickle cell disease is a genetic blood disorder characterized by red blood cells that assume an abnormal, rigid, sickle shape. Beginning around 5 to 6 months of age, sickle cell disease can cause attacks of pain ("sickle cell crisis"), anemia, swelling in the hands and feet, bacterial infections and stroke.

In addition, the agriculture industry has begun editing crop genomes to have more favorable traits such as better yields and disease and drought resistance. The idea here is that instead of conventional plant breeding that may take years to get a single plant with all the desired characteristics and without the undesired ones, genome editing can directly change the DNA of a single plant to have all those traits, accelerating this process by months or years.

These are indeed exciting times! But where there is great promise there is a duty to be careful and cautious with how we proceed and ask, not only if we can do something, but how well are we doing it and should we be doing it at all?

Let’s return to the marvel of a single letter of the approximately 6.6 billion letters of human DNA being the cause of disease and the possibility that that one disease-causing letter could be fixed with genome editing. If this approach was taken to edit this disease-causing letter, we need to stop and ask if we edited the letter we intended. We need to know if we made a T a C when we meant to make it an A. We need to know if we have changed any other single letters or sequences of letters at other unintended locations within the genome. If so, does it matter? The answer to all these questions is sometimes yes, sometimes no or maybe! They all hinge on the quality of the measurements. If the right thing or the wrong thing had occurred, could you detect it?

The challenge of how to know that we know about what and where we’ve edited a genome is being faced head-on by the NIST Genome Editing Consortium. This consortium brings together experts across different sectors including government, academia, non-profit organizations and industry to develop standards and controls to increase the confidence of using genome editing to alter cells. This NIST consortium is working to develop standards and genome editing community norms for physical DNA measurements, and data handling and housing, as well as standard definitions of key terms for the genome-editing field. One project involves developing physical control samples that have characteristics of edited DNA or are indeed edited DNA, which researchers can use to understand their DNA measurements and give confidence to the wider scientific community or product regulators that the measurements used are sound.

(In fact, we are asking for feedback from the public right now on our draft standard definitions for genome editing terms. Check it out!)

We are just at the beginning of this revolution, and there are many technical and ethical questions still to answer. In which situations should genome editing be pursued? When is it acceptable to make permanent changes to cells and provide them as tools or therapies, or introduce altered organisms into nature? Should we edit human DNA in a way that those changes are passed on to the next generation? Should we be allowed to edit human DNA to not only cure disease, but also prevent disease that someone is predisposed to, or even further,  enhance humans by making them taller, smarter or stronger? Thus far there is a consensus among experts worldwide that editing human embryos or enhancing people is not acceptable at this time, but there are still those who want to try.

NIST isn’t going to weigh in on any of the ethical debates. That’s not our place. But we will be there to support quality and confidence in the measurements and data underpinning this technology.

While there are many things that need careful consideration, genome editing holds incredible promise and possibility. And remember, just because edited cells are different and “other” doesn’t diminish their potential value.