Carlsbad, California - The Federal Bureau of Investigation (FBI), Yamhill County (Oregon) Sheriff’s Office, and the Carlsbad (California) Police Department are asking for the public’s assistance in identifying potential victims of a suspected serial sexual predator who took nude photos of models and is alleged to have sexually assaulted many of these models, including individuals younger than 18 years of age. Robert Arnold Koester—also known as Bert Kay, Rhake Winter, and Qitooly—age 52, has potentially been engaging in these criminal acts starting in 1994 and continuing through his initial arrest in Carlsbad, California, on November 13, 2018. 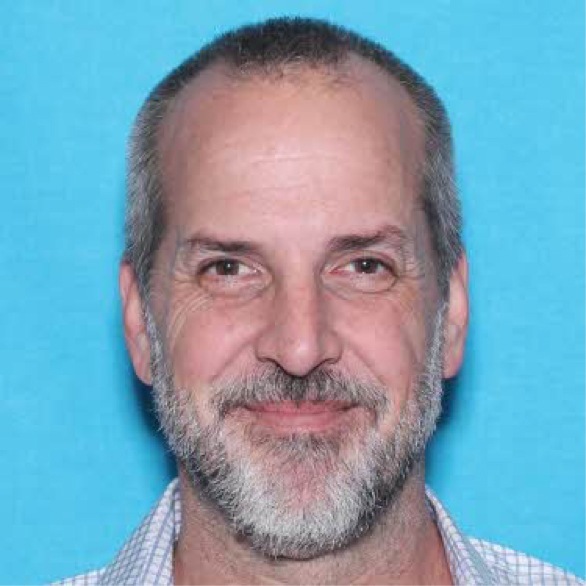 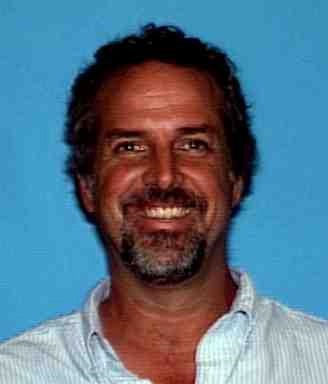 At the time of his initial arrest in November 2018 by the Carlsbad Police Department, Koester was living in Southern California. He currently faces 23 felony charges filed by state prosecutors in San Diego County related to that arrest, including child sexual abuse and production of child pornography.

Koester also faces two federal counts of sexual exploitation of a minor in California based on an investigation by the San Diego FBI. Koester remains in custody in San Diego, California.

Koester owns a farm in the rural Carlton area of Yamhill County, Oregon, and a joint investigation by the FBI’s Portland Field Office and the Yamhill County Sheriff’s Office is ongoing.

FBI offices in San Diego and Portland as well as FBI Headquarters have been working hand-in-hand with local law enforcement in Carlsbad, Yamhill County, and elsewhere to coordinate the law enforcement effort to identify potential victims in this case. As a result, the FBI has created a central electronic system to collect information in an effort to identify all potential victims in order to fully investigate this case.

If you have information about this ongoing investigation or believe you or someone you know may have been victimized by Robert Arnold Koester, the FBI requests that you complete this secure, confidential online questionnaire.

Information from the public may also be submitted confidentially via email to This email address is being protected from spambots. You need JavaScript enabled to view it..

Identified victims may be eligible for certain services and rights under federal and/or state law. More information is available at fbi.gov/ModelCase.

An indictment is only an accusation of a crime, and all defendants should be presumed innocent until proven guilty.